In most competitive games, players are ranked based on their skill level, with the highest-ranked players being considered the best. These players are often considered the elite of the game, as they have put in the time and effort to master the game’s mechanics and strategies. They have consistently shown that they are among the top players in the game, and are often looked up to by others as examples of how to play the game at the highest level.

The highest-ranked players are often the ones who compete in professional tournaments and leagues, and they can earn significant prize money for their performances. They may also be sponsored by companies, which allows them to make a living from playing the game.

In some games, players are ranked according to a numerical system, such as a ELO rating, that is used to indicate their relative skill level. This number can fluctuate based on the results of the games they play, and players must continue to play well in order to maintain their high rank. In others, it is a visible ranking on leaderboard, which can make the competition even stronger.

To become one of the highest-ranked players in a game, a person must put in a lot of time and effort to learn the game’s mechanics and strategies. They must also practice consistently and compete against other high-level players in order to improve their own skills.

It’s also important to mention that the highest-ranked players can also change over time, as new players enter the scene and existing players may leave the scene. It’s a continuous process of improving and competing.

Becoming a Maximum Ranked Player is an achievable goal for anyone to add to their gaming portfolio.

Thank You For Your Vote!

Sorry You have Already Voted! 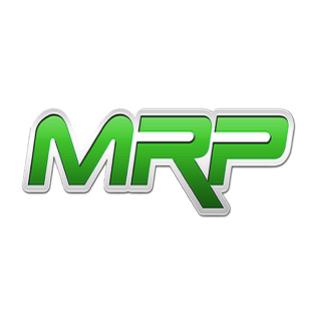